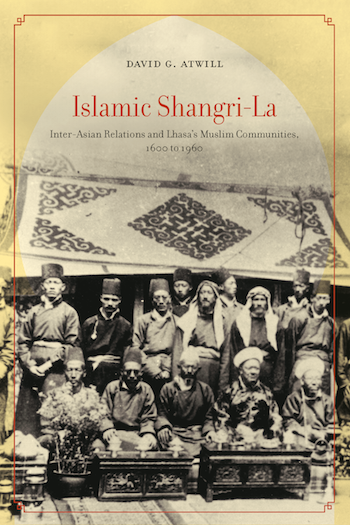 By January 1961, over 1500 Tibetan Muslims were accepted by the Indian government as Indian citizens. Although welcomed by the Dalai Lama, the Central Tibetan Administration (CTA) made little effort to include the Tibetan Muslims in the exiled government. The decision made by a large majority of the Khache to settle in Kashmir significantly altered their ability to rebuild their life in India. Although Indian citizens, they remained non-permanent residents within the state of Jammu & them to remain viewed as outsiders and thus quite similar to many of the other Tibetan refugees. This chapter seeks to trace the varied experience of the Tibetan Muslims and their lingering ties to the Tibetans in exile.