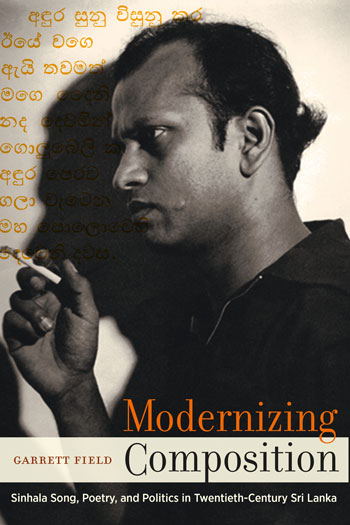 Chapter 3 examines how identity politics suddenly grew faint during World War II. It argues that songwriters and poets grew weary of didacticism pertaining to religion (chapter 1) and linguistic identity (chapter 2) and instead turned to romanticism to entertain the public. During the war, Sri Lanka became aligned with the Allied Powers, whose soldiers arrived to Colombo from England, France, and India. In response, songwriters and poets fashioned new forms of Sinhala song and poetry indebted to works by famous English, French, and Indian poets and novelists. The chapter conjectures that one reason Sinhalese poets and songwriters drew upon Indian or Western European ideas of romance is to connect their writings, readers, and listeners to the imagined community of Allied nations.