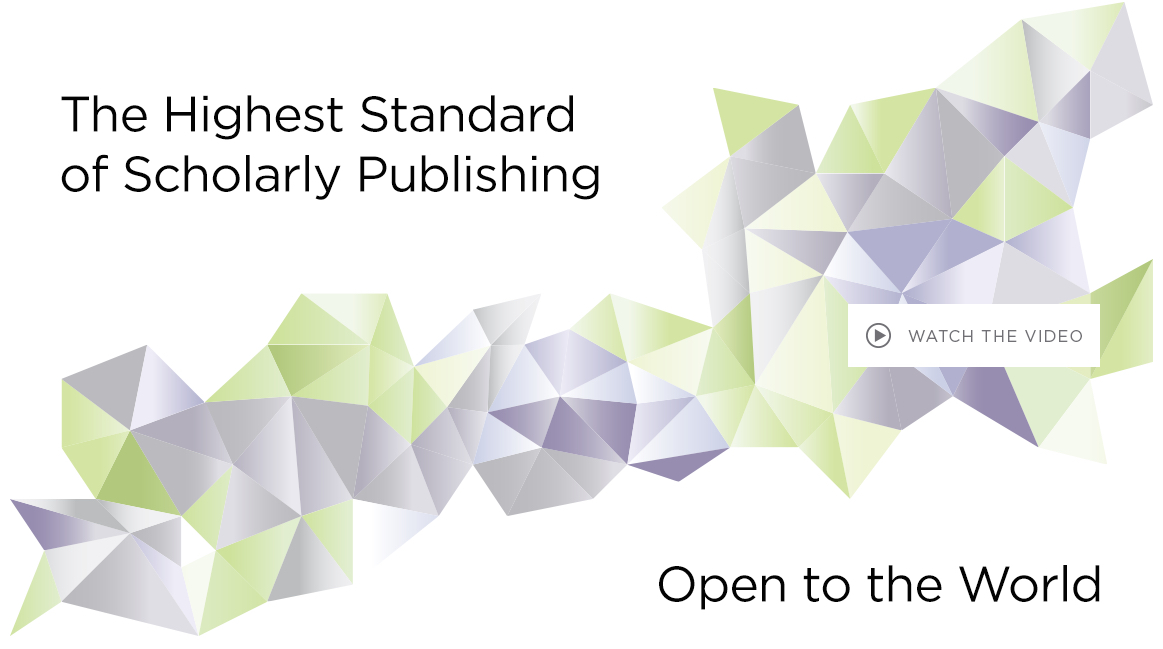 The evolution of monograph publishing

Luminos is University of California Press’s Open Access publishing program for monographs. With the same high standards for selection, peer review, production and marketing as our traditional program, Luminos is a transformative model, built as a partnership where costs and benefits are shared.

Monographs are the cornerstone of scholarly research in the humanities and social sciences, but have long been under siege. Shrinking library budgets and rising costs result in higher prices. The upshot is that presses must reduce the number of titles they publish, regardless of the merits of the work.

In the current system, distribution is limited to a few hundred purchases of each monograph. Libraries can’t build comprehensive collections, and readers can’t find or access important scholarly work. And new forms of digital and multimedia scholarship can’t flourish in a print-first/only model. It’s time for a breakthrough.

Open Access offers the potential to exponentially increase the visibility and impact of scholarly work by making it globally accessible and freely available in digital formats. Costs are covered up front through subventions, breaking down barriers of access at the other end—for libraries and for individual readers anywhere in the world.

Open Access provides our framework for preserving and reinvigorating monograph publishing for the future.

We believe in sharing costs between all parties who benefit from publication—author or institution, publisher, and libraries. In our model no one entity carries the whole burden, making it sustainable for the long haul.

The selection and review processes remain the same as in our traditional program; the same exacting criteria and peer review standards apply.

Creative Commons licensing options allow authors to control how their work is used.

For Authors For Libraries

Meet our prestigious advisory board. These visionaries have guided the launch of the Luminos program and will continue to provide advice. They are aligned by a desire to create a model that preserves rigorous quality and peer review, but also enables important work to join the world of digital debate and scholarship. 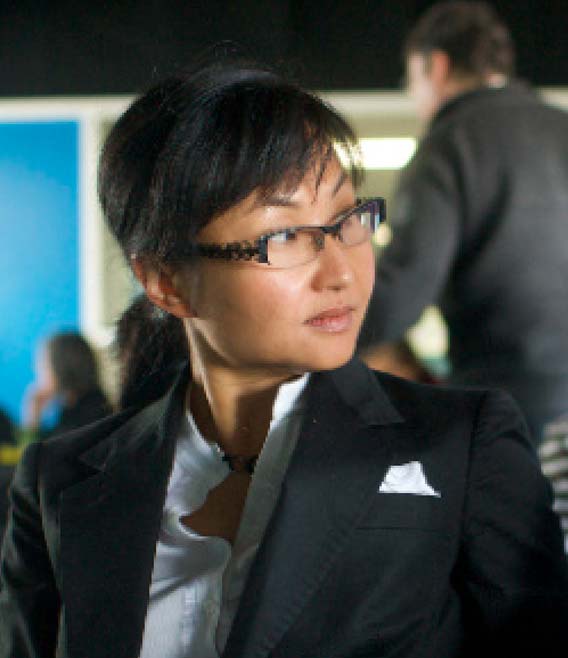 Wendy Chun is Professor and Chair of Modern Culture and Media at Brown University. She has studied both Systems Design Engineering and English Literature, which she combines and mutates in her current work on digital media. She is author of Control and Freedom: Power and Paranoia in the Age of Fiber Optics (MIT, 2006), and Programmed Visions: Software and Memory (MIT 2011); she is co-editor (with Lynne Joyrich) of a special issue of Camera Obscura entitled Race and/as Technology and co-editor (with Thomas Keenan) of New Media, Old Media: A History and Theory Reader (Routledge, 2005). She has been a Visiting Professor at Leuphana University (Germany), a Member of the Institute for Advanced Study (Princeton), and a fellow at the Radcliffe Institute for Advanced Study at Harvard, as well as a visiting associate professor in the History of Science Department at Harvard, of which she is currently an Associate. She is finishing a monograph entitled Habitual New Media. 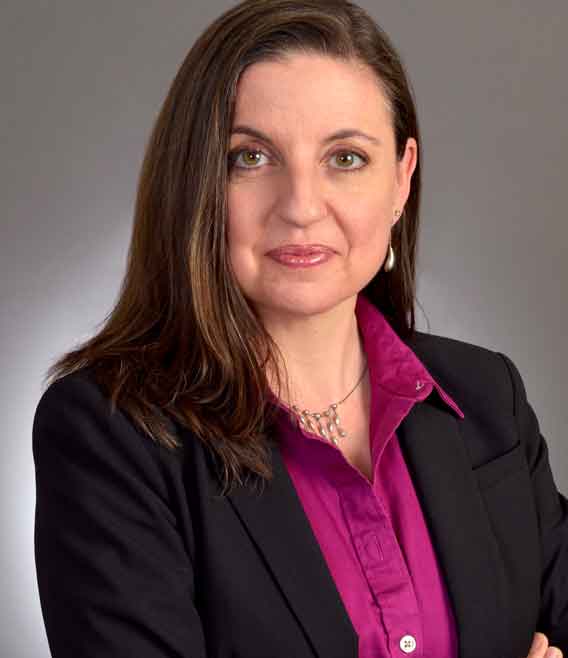 Kathleen Fitzpatrick is Director of Scholarly Communication of the Modern Language Association and Visiting Research Professor of English at NYU.  She is author of Planned Obsolescence: Publishing, Technology, and the Future of the Academy (NYU Press, 2011) and of The Anxiety of Obsolescence: The American Novel in the Age of Television (Vanderbilt University Press, 2006). She is co-founder of the digital scholarly network MediaCommons, where she has led a number of experiments in open peer review and other innovations in scholarly publishing. 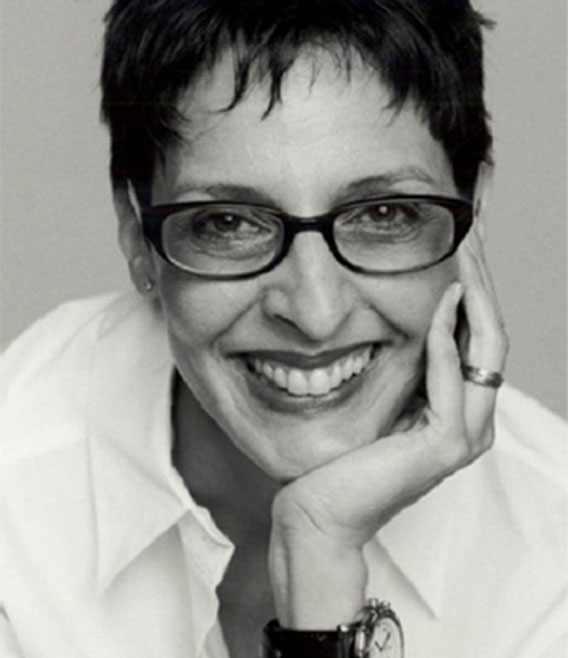 Faye Ginsburg is the David B. Kriser Professor of Anthropology at New York University where she is also the Director of the Center for Media, Culture and History; the Graduate Program in Culture and Media; and Co-Director of the NYU Council for the Study of Disability. A recipient of MacArthur, Guggenheim and NEH Fellowships (among other awards), she is known for her ongoing interest in cultural activism, from her first book, Contested Lives: The Abortion Debate in an American Community (Recipient of four major prizes), to her longstanding work on the development of Indigenous media worldwide (Mediating Culture), to her current book project (with Rayna Rapp): Disability, Personhood and the “New Normal” in 20th Century America. 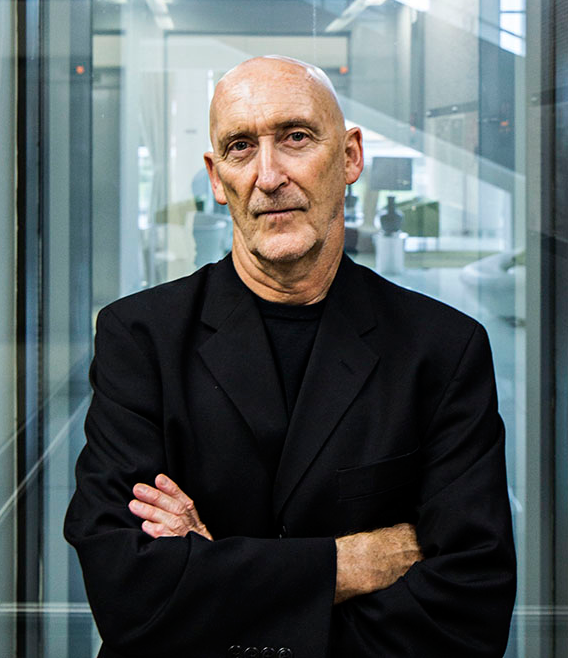 David Theo Goldberg, Ph.D., is the Director of the University of California Humanities Research Institute, the University of California system-wide research facility for the human sciences and theoretical research in the arts. He also holds faculty appointments as Professor of Comparative Literature, Anthropology, and Criminology, Law and Society at UC Irvine, and is a Fellow of the UCI Critical Theory Institute.

Professor Goldberg’s work ranges over issues of political theory, race and racism, ethics, law and society, critical theory, cultural studies and, increasingly, digital humanities. Together with Cathy Davidson of Duke University, he founded the Humanities, Arts, Science and Technology Advanced Collaboratory (HASTAC) to promote partnerships between the human sciences, arts, social sciences and technology and supercomputing interests for advancing research, teaching and public outreach. Currently, with Mimi Ito he is leading the building of the MacArthur-UCHRI Research Hub in Digital Media and Learning at UC Irvine, an on-site and virtual research facility designed to promote field-building in the area. 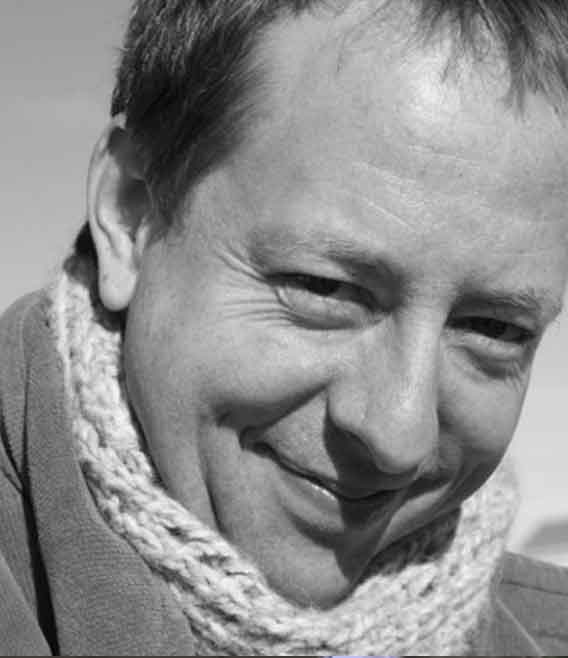 Christopher M. Kelty is an associate professor at the University of California, Los Angeles. He has a joint appointment in the Institute for Society and Genetics, the department of Information Studies and the Department of Anthropology. His research focuses on the cultural significance of information technology, especially in science and engineering. He is the author most recently of Two Bits: The Cultural Significance of Free Software (Duke University Press, 2008), as well as numerous articles on open source and free software, including its impact on education, nanotechnology, the life sciences, and issues of peer review and research process in the sciences and in the humanities.

He is trained in science studies (history and anthropology) and has also written about methodological issues facing anthropology today. 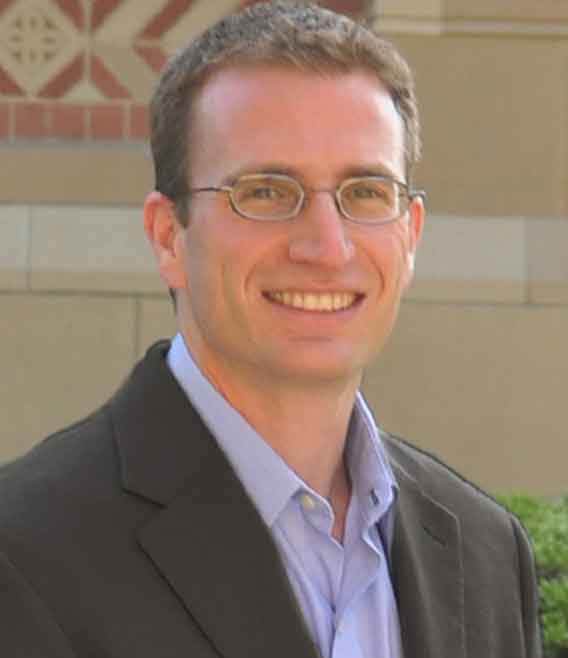 Todd Presner is Professor of Germanic Languages and Comparative Literature at the University of California Los Angeles.  He is the Sady and Ludwig Kahn Director of the UCLA Center for Jewish Studies and is also the Chair of the Digital Humanities Program. His research focuses on European intellectual history, the history of media, visual culture, digital humanities, and cultural geography.  His books include: Mobile Modernity: Germans, Jews, Trains (Columbia University Press, 2007), Muscular Judaism: The Jewish Body and the Politics of Regeneration (Routledge, 2007), Digital_Humanities (MIT Press, 2012), co-authored with Anne Burdick, Johanna Drucker, Peter Lunenfeld, and Jeffrey Schnapp; and HyperCities: Thick Mapping in the Digital Humanities (Harvard University Press, 2014), co-authored with David Shepard and Yoh Kawano. His collaborative research has been awarded numerous grants and prizes, including the MacArthur "digital media and learning" prize and a Google Digital Humanities grant. 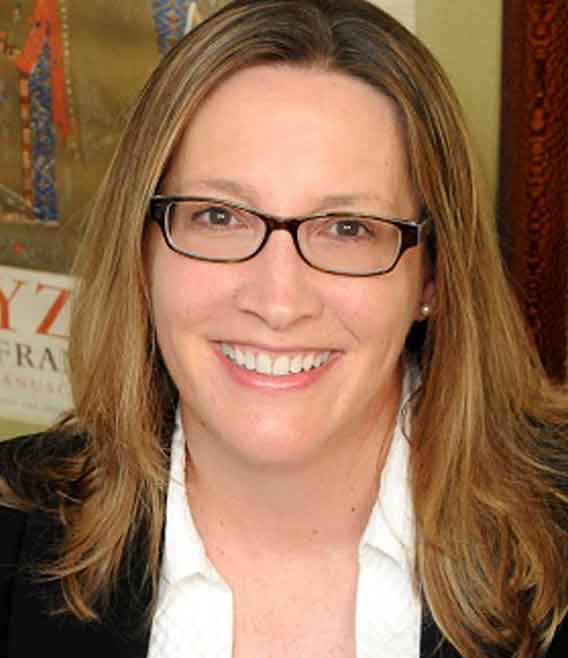 MacKenzie Smith is the University Librarian at the University of California, Davis, with a mission to integrate digital resources and information technology necessary to support the academic community of the 21st Century. Smith is a long-time academic research librarian, specializing in technology and digital knowledge management. She previously worked for the libraries of Harvard and MIT, in Cambridge, Massachusetts where she led cutting-edge research projects in digital libraries and archives, such as the popular DSpace open source software platform; Web applications for online scholarly communication; and digital data curation in support of e-science. Smith has consulted widely in the library field, most recently for the Association of Research Libraries to design and lead its E-Science Institute, and as a research fellow for Creative Commons to develop its strategy for sharing scientific research data and advocate for Open Access to scholarship.